In whatever profession you are called, be bearers of Christ.

This was the core of the lectures today with Titus Brandsma as an Academician (Fr. Benny Phang, General Councilor for Asia, Oceania, and Australia) and as a Journalist (Fr. Francois Manga, Cameroon).

A beautiful quote from Titus basically defines his thought on study. He said: "We must study to serve one another; in this way we may create a sphere wherein all will become saints." 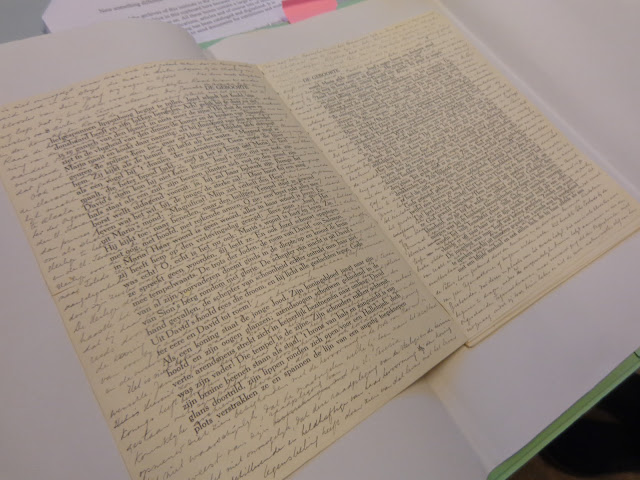 As a student he wrote of the things that helped him grow in spirit. His first published work was an anthology of Theresa of Avila’s works. Theresa of Avila inspired him and influenced his life to the point that even in the last days of his life his last work (which he was not able to finish but was finished by other friars before it was published posthumously) was a biography of Theresa, on the margins and, later on, between the lines of another book.

He also wrote on the life of the Carmelite saints that adorned the glass windows of the convent in Boxmeer where he had his novitiate. 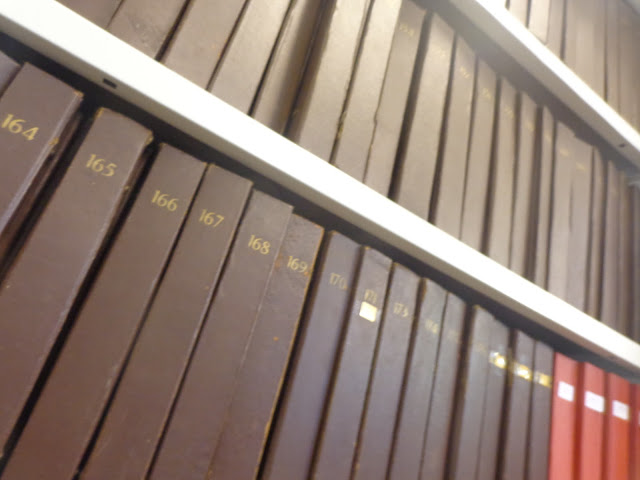 As a professor he made extensive studies on the life and works of Dutch mystics taking photographs of their writings and compiling them. When some of the original works were destroyed in the war, his copies proved to be vital in the preservation of the thoughts of these mystics.

As a theologian, Fr. Benny pointed out four characteristics of Titus: flows from contemplative life, is one, is to be incarnated into cultures, and is pastoral.

Titus being a teacher is complemented by his engagement with the media.

His desire to impart knowledge, again, compelled him to look for ways, for new media that would allow him to reach a much broader audience. The newspapers and the magazines became his instruments of evangelization. 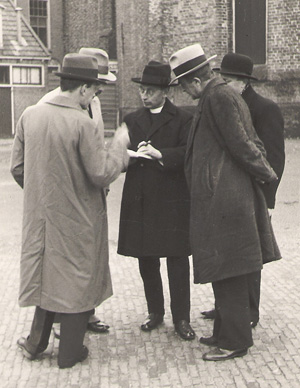 His engagement with journalists made him into one, and he was recognized as one of them. It must have been because of this that he was given the task to be the spiritual guide for Catholics journalists and publications.

It is exactly his work with Catholic journalists that brought him into trouble with the Nazi aligned National Socialist Union (NSB). For him, the ideals that they were pushing for was not Christian, and Cardinal Jan de Jung agreed with him, for this they challenged Catholic papers not to run advertisements by the NSB, “if they want to maintain their Catholic identity.”

His strong will to oppose the NSB was grounded on the Christian values that has been etched into his character.

Like Elijah, he condemned the false ideologies of his time, running the risk of losing his very life.

Fr. Francois said: “Titus is a very prophetic model that shows that in order to actually manage the human conditions it is worthy to have more than one possibility.” 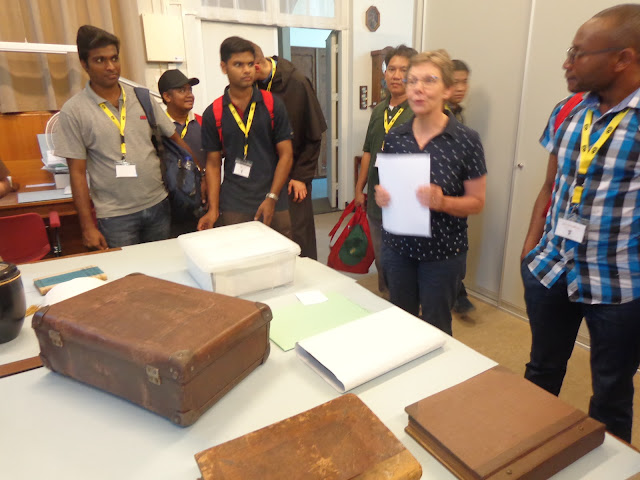 One need not limit himself to one task, he has to open himself up to the possibilities of embracing another task, with the hope in mind of bringing Christ closer to the people through contemplation.

That is Titus, and that is how he lived as a Carmelite, as an teacher, as a journalist, as a prophet, and as a martyr.
Labels: academician contemplation journalism other theotokos spirituality Titus Brandsma