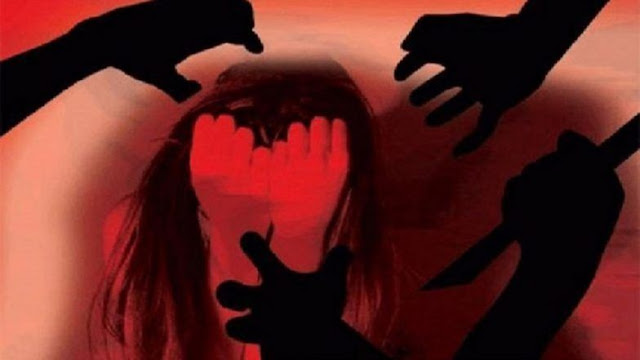 Joana (not her real name) is beautiful – dark skinned, with questioning eyes, captivating smile and that innocence that seems so natural to her. By all appearance, Joana looks like any normal beautiful teenager, but when one starts to talk to her, one would come to realize that something is wrong with her.

Her smile, her innocence actually means that she does not, in any way, understand what you are saying. And those eyes, they reflect confusion.

Joana has a learning deficiency and her ability to process information is very slow making her unresponsive and uncooperative.

“Tuwing may ipapagawa ka sa kanya, kailangang ulit-ulitin mo yung sinabi mo kasi nakakalimutan niya, kaya hindi na namin siya pinag-aral (Everytime you ask her to do something, we have to repeat the instructions continuously because she easily forgets, that is why we decided not to let her go to school),” said her sister.

This seeming innocence of Joana, however, would bring her sorrow, which, despite her inability to understand the gravity of what happened to her. 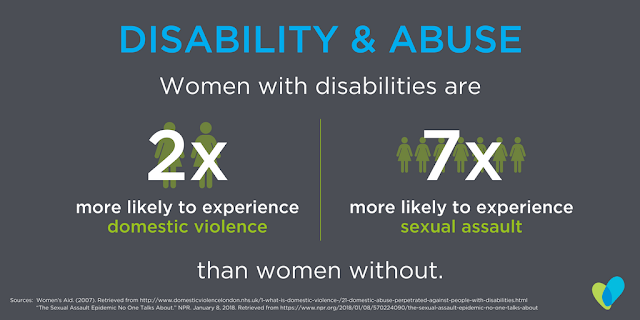 It was the birthday of one of their brothers when someone raped her, and the only defense that the perpetrator could come up with was that he was very drunk.

It was hours before the family noticed that Joana was no where in the house, and so they looked for her, only to find her several meters from the house, the perpetrator on top of her.

Scared, the perpetrator left town. Recently, he was found and a case was filed against him. The case is still ongoing.

Joana’s sister said that despite the jolly disposition of Joana, everytime she recalls what happened to her, she would be hysterical.

“Alam nya na masama ang nangyari sa kanya. Alam nya, kaya kami hindi na naman pinag-usapan, pero tuwing tinatanong siya sa judge o ng abogado, umiiyak siya talaga (She knows what happened to her. She knows, that is why we don’t talk about it anymore, but everytime the judge questions her about it, or the lawyer, she would cry),” said her sister.